Alice’s future will be planned in Prague from September 19, 2022 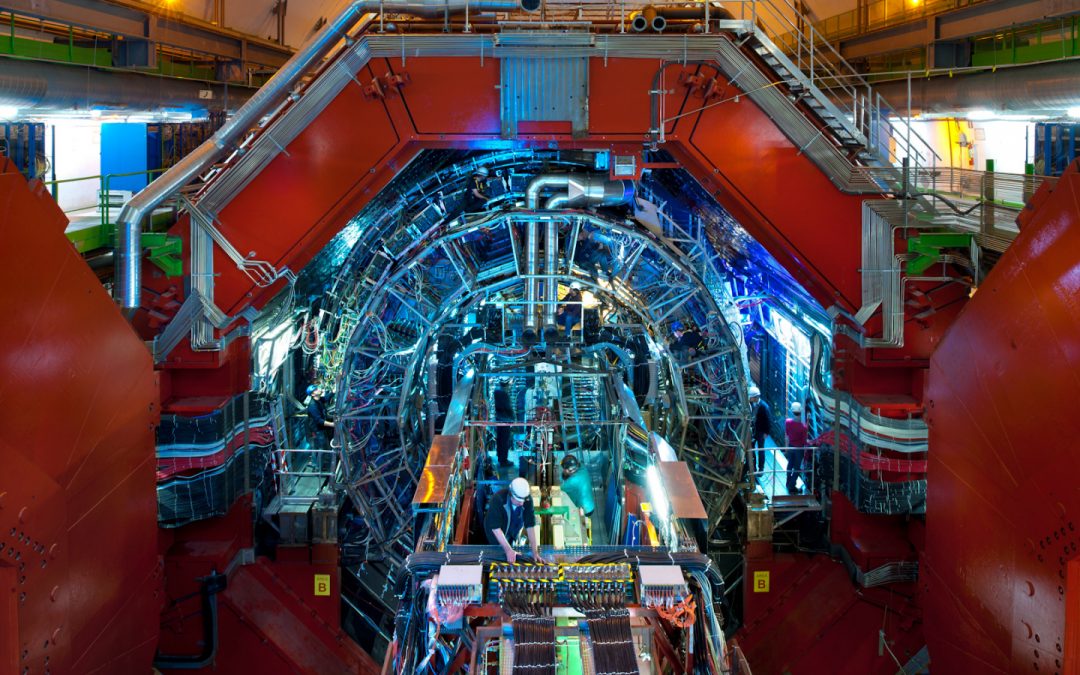 Future research on the upgraded Alice experiment at the LHC will be discussed at the ALICE Upgrade Week conference in Prague, which starts on Monday September 19, 2022 at the Novotný lávka. It will bring together around 100 scientists studying quark-gluon plasmas from around the world. The main representative of the experiment, Luciano Musa, and his successor and upgrade coordinator Marco Van Leeuwen, Nikhef National institute for subatomic physics from the Netherlands, will also visit Prague.

“The word upgrade is already in the title of the conference, which foreshadows that we will be dealing mainly with future research on the Alice experiment. The LHC accelerator has been running since November 2010 and Alice has undergone two major upgrades in that time, with a third underway now,” says Karel Šafařík from the Department of Physics at the Faculty of Nuclear Sciences and Physical Engineering (FNSPE) and one of the conference organisers.

During the week, participants will review and discuss ongoing research and focus on further development of the Alice experiment. In particular, technical proposals for upgrades. The different groups of scientists will present their interests and the possibilities for further research directions that the upgraded experiment should enable them to pursue.

The ALICE (A Large Ion Collider Experiment) project is one of the largest experiments in the world investigating the physics of the microworld. It investigates the quark-gluon plasma that formed shortly after the Big Bang and from which the whole Universe gradually emerged. In total, more than a thousand physicists, technicians and engineers are involved in the project, along with more than 200 PhD students from 105 institutions in 30 countries.

The event, which is scheduled to run until Friday September 23, 2022, is co-organised by the Institute of Physics of the Czech Academy of Sciences, the Czech Technical University in Prague through the FJFI and the Institute of Nuclear Physics. The conference is part of the project Centre of Advanced Applied Sciences – CAAS (OP VVV under number CZ.02.1.01/0.0/0.0/16-019/0000778), which is co-financed by the European Union.