Professor Igor Jex elected a member of The Academy of Europe 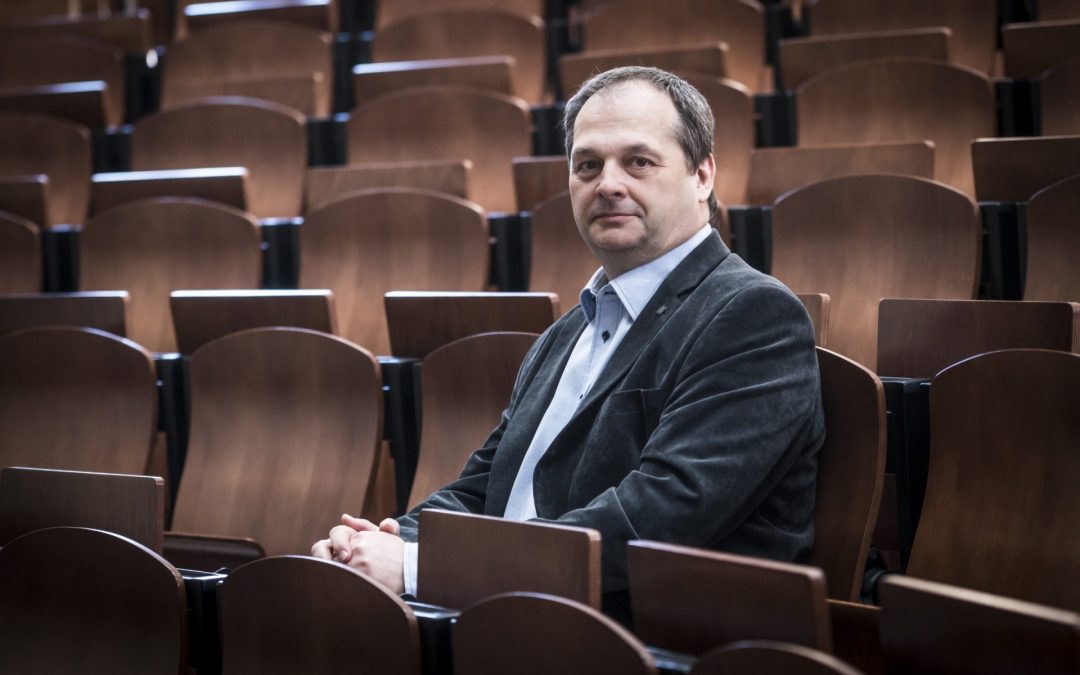 Prof. Igor Jex, Director of CAAS project and Dean of the Faculty of Nuclear and Physical Engineering of CTU in Prague (FJFI), has been elected a member of The Academy of Europe (Academia Europaea). The Academy brings together scientific leaders from various fields of science, humanities and literature. It was founded in 1988 with the aim of striving for the highest possible level of European science, research and education.

The Academy now has around 4 500 members, including more than 70 Nobel Prize winners. The Czech Republic has so far been represented by 24 scientists, including three in the Physics and Engineering Section, to which Prof. Igor Jex will now be added. Existing members can nominate new aspirants. The nomination is then considered by the expert committee for the given scientific field.