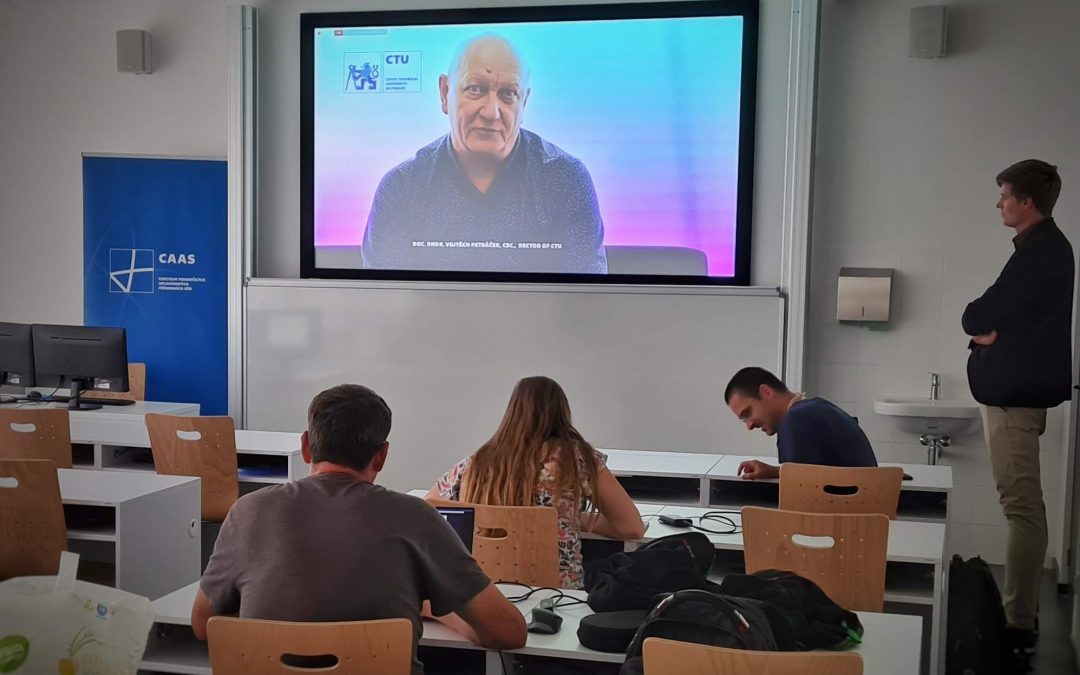 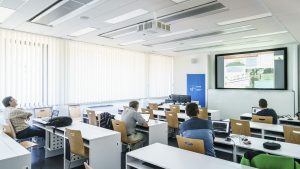 14 representatives of the Faculty of Nuclear Sciences and Physical Engineering of the (FNSPE) also spoke at the conference. Many other FNSPE staff were involved in the organization of ICHEP, for example Jana Bielčíková co-coordinated the conference program committee, Jaroslav Bielčík co-coordinated the preparation of the program for the public, Barbara Trzeciak co-led the Heavy Ion Physics section, Miroslav Myška co-led the Education and Popularization section and Michal Marčišovský co-led the Detectors section. Zdeněk Hubáček, Kamil Augsten and also many of our students took part in the technical implementation of the conference.

The program intended for the general public also received great deal of attention, specifically the lecture of the nobelist prof. Barry Barish, a series of video broadcasts and lectures during Wednesday afternoon on 5 August and the visual music show ColliderScope Music on Thursday night, which concluded the conference program. This part of the program also took place online and can be seen at any time on YouTube via the links in the conference program on the web.

The ICHEP conference was jointly prepared and organized by institutions participating in particle research: Faculty of Nuclear Sciences and Physical Engineering CTU in Prague (FNSPE), Faculty of Mathematics and Physics, Charles University (MFF UK), Institute of Physics AS CR (FZÚ), Institute of Nuclear Physics AS CR ( ÚJF), Palacký University in Olomouc, Technical University in Liberec, University of West Bohemia in Pilsen, and in addition the International Union of Pure and Applied Physics (IUPAP).