Assessment from in vivo measurements of thyroid dose due to iodine-131 inhalation when stable iodine has been administered
David Broggio, Pedro Teles, Tomáš Vrba, Volodyumyr B. Berkovskyy
Radiation Measurements, Volume 127, August 2019, 106144
Available online 5 July 2019
Potassium iodide (KI) is a well-known thyroid prophylactic agent that blocks the incorporation of radioactive iodide in the thyroid; it is generally available for oral administration by the population in case of a nuclear release. However, the blockage provided by KI is not 100% effective and therefore activity could still be measured in the thyroid after an intake of radioactive iodine. As a consequence of KI administration the thyroid retention function and the thyroid dose coefficient are modified. To assess the thyroid dose from in vivo measurements these two quantities must be taken into account.
In this work we considered the inhalation of 131-iodine by adult, children (1, 5, 10 years-old) and adolescents (15 years). The effect of KI administration was modelled by a time-dependent blood to thyroid transfer rate coefficient. The model was benchmarked against dose coefficient in the absence of KI and against the protective effect curves depending on KI administration time.
This KI specific model was used to provide correction factors for dose assessment. These multiplicative correction factors apply to a “classical” dose assessment, i.e. a dose assessment based on the ICRP default model that ignores the KI effect. This solution has been preferred since it provides ready to use values avoiding implementing the KI specific model. The correction factors depend on the measurement time and on the KI administration time. They are relatively independent of age and can be described by simple analytic functions. Working examples are provided in this study.
For examples, KI administration 12h before the intake and early in vivo measurements (between 4h and 64h) after the intake give correction factors between 1.2 and 15. For late measurements the correction factors are generally small. If KI has been taken after the intake the correction factors are also generally small, except for very early measurements.

Measurements and Monte Carlo Simulations of 241Am Activities in Three Skull Phantoms: EURADOS-USTUR Collaboration
María López; Pedro Nogueira; Tomas Vrba; Richard Tanner; Werner Rühm; Sergei Tolmachev
Health Physics. 117(2):193–201, AUGUST 2019
Publication Date: August 2019
An international intercomparison was organized by Working Group 7, Internal Dosimetry, of the European Radiation Dosimetry Group in collaboration with Working Group 6, Computational Dosimetry, for measurement and Monte Carlo simulation of 241Am in three skull phantoms. The main objectives of this combined exercise were (1) comparison of the results of counting efficiency in fixed positions over each head phantom using different germanium detector systems, (2) calculation of the activity of 241Am in the skulls, (3) comparison of Monte Carlo simulations with measurements (spectrum and counting efficiency), and (4) comparison of phantom performance. This initiative collected knowledge on equipment, detector arrangements, calibration procedures, and phantoms used around the world for in vivo monitoring of 241Am in exposed persons, as well as on the Monte Carlo skills and tools of participants. Three skull phantoms (BfS, USTUR, and CSR phantoms) were transported from Europe (10 laboratories) to North America (United States and Canada). The BfS skull was fabricated with real human bone artificially labeled with 241Am. The USTUR skull phantom was made from the US Transuranium and Uranium Registries whole-body donor (case 0102) who was contaminated due to an occupational intake of 241Am; one-half of the skull corresponds to real contaminated bone, the other half is real human bone from a noncontaminated person. Finally, the CSR phantom was fabricated as a simple hemisphere of equivalent bone and tissue material. The three phantoms differ in weight, size, and shape, which made them suitable for an efficiency study. Based on their own skull calibration, the participants calculated the activity in the three European Radiation Dosimetry Group head phantoms. The Monte Carlo intercomparison was organized in parallel with the measurement exercise using the voxel representations of the three physical phantoms; there were 16 participants. Three tasks were identified with increasing difficulty: (1) Monte Carlo simulation of the simple CSR hemisphere and the Helmholz Zentrum München high-purity germanium detector for calculating the counting efficiency for the 59.54 keV photons of 241Am, in established measurement geometry; (2) Monte Carlo simulation of particular measurement geometries using the BfS and USTUR voxel phantoms and the Helmholz Zentrum München high-purity germanium detector detector; and (3) application of Monte Carlo methodology to calculate the calibration factor of each participant for the detector system and counting geometry (single or multidetector arrangement) to be used for monitoring a person in each in vivo facility, using complex skull phantoms. The results of both exercises resulted in the conclusion that none of the three available head phantoms is appropriate as a reference phantom for the calibration of germanium detection systems for measuring 241Am in exposed adult persons. The main reasons for this are: (1) lack of homogeneous activity distribution in the bone material, or (2) inadequate shape/size for simulating an adult skull. Good agreement was found between Monte Carlo results and measurements, which supports Monte Carlo calibration of body counters as an alternative method when appropriate physical phantoms are not available and the detector and source are well known. 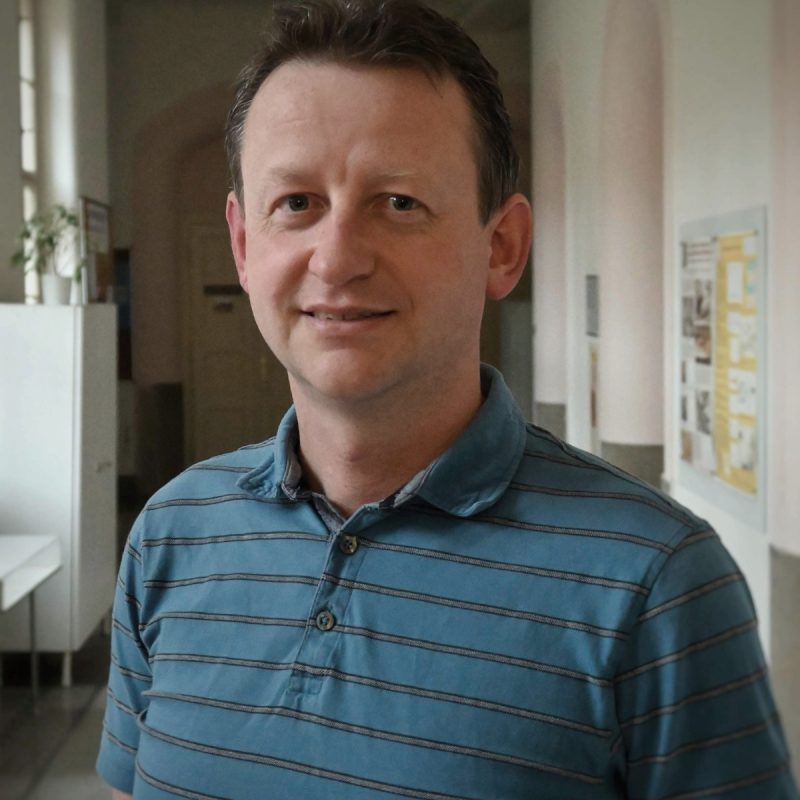