The Particle Physics group is building on strong research activities in the fields of particle and nuclear physics which are realized by groups at FNSPE and FME. Members of the particle physics group are involved in leading experiments exploring the structure of nuclear matter (ATLAS, ALICE, STAR, CBM, D0) and anti-matter (AEgIS) as well as in the development of detectors for these experiments, future experiments and in theoretical studies concerning structure and properties of matter. The physics of ultra-relativistic heavy ion collisions and particles is studied at the Center for Physics of Ultra-relativistic Nuclear Collisions (http://physics.fjfi.cvut.cz/en/science-and-research/institutes-centers) and other experimental and theoretical groups at FNSPE (http://physics.fjfi.cvut.cz/en/).

The works in the PARTPHYS program will be divided into seven domains (sub-programs):

COOPERATING ENTITIES
WITHIN THE PROGRAM

news from the program

Prof. Laura Fabbietti will show the public how to cook a neutron star at the Faculty of Nuclear and Physical Engineering of CTU

event
news
partphys
What does a neutron star consist of? No one knows exactly yet, but particle physicists are working to find out. In a public lecture, Laura Fabbietti, professor of nuclear physics at the Technical University of Munich (TUM), will shed light on this endeavour. Register online and you can see the lecture for yourself on Tuesday, June 28, 2022 at 6:00 pm at the Faculty of Nuclear Sciences and Physical Engineering of the Czech Technical University in Prague (FNSPE). 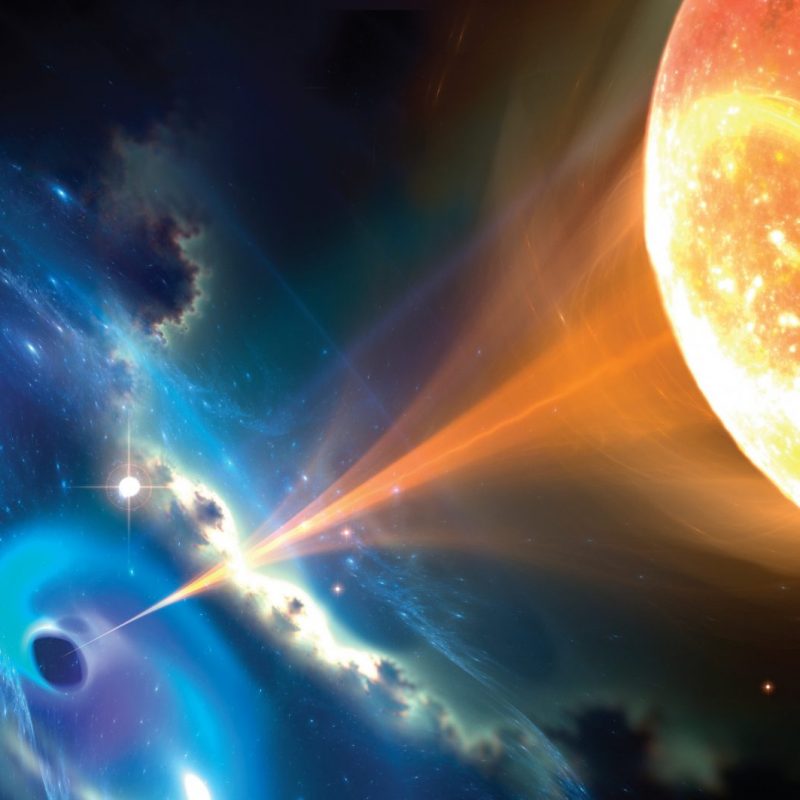 Trends in quantum theory will be presented at Faculty of Nuclear Sciences and Physical Engineering of CTU on May 23-27, 2022

event
news
theory
An overview of trends in quantum theory will be presented by scientists at the week-long event Workshop on Modern Trends in Quantum Theory, which starts on Monday May 23, 2022 at the Faculty of Nuclear Sciences and Physical Engineering of the Czech Technical University in Prague (FNSPE). Lectures have been promised by leading figures in the field from European and even more distant universities, such as Prof. Stephen M. Barnett from the University of Glasgow, Prof. Rafael Benguria from Pontificia Universidad Católica de Chile and others. 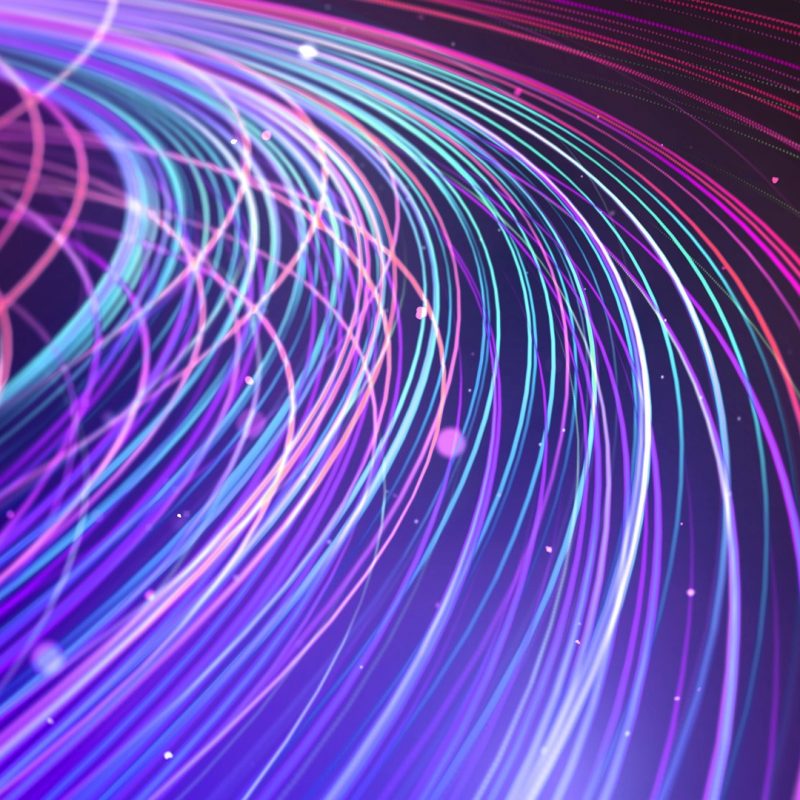 Prof. Pavel Exner was elected a member of the European Academy of Sciences

news
theory
Prof. Pavel Exner has been elected a member of the Mathematical Section of the European Academy of Sciences (EurASc). This non-governmental, non-profit and independent organisation brings together almost a thousand scientists working in Europe, including ten from the Czech Republic. Professor Pavel Exner, an internationally renowned theoretician and specialist in mathematical physics, is the Director of the Doppler Institute for Mathematical Physics and Applied Mathematics (a joint facility of the FNSPE, the Institute of Nuclear Physics of the Czech Academy of Sciences and the University of Hradec Králové). 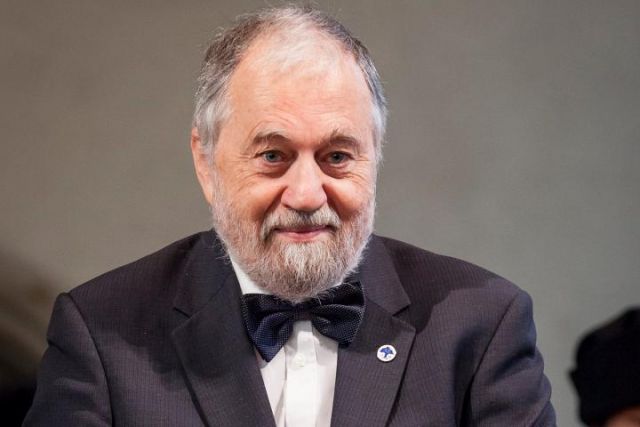 news
partphys
A dance-like visual tribute to quantum physics called Color Force was presented to attendees of the Centre of Advanced Applied Sciences (CAAS) gala assembly at the Ark Theatre. A recording of the performance is now available online. As well as a short clip of the entire afternoon and evening. The programme was introduced by Prof. Igor Jex, Director of CAAS, and Assoc. Jaroslav Bielčík, who is the head of the Particle Physics Research Program (PARTPHYS) within CAAS. One of his outputs is the dance performance of Color Force. It was created within the framework of the Language in Communication between Science, Art and the Public sub-programme led by Roman Berka, Director of the Institute of Intermedia at the Faculty of Electrical Engineering of the Czech Technical University in Prague. 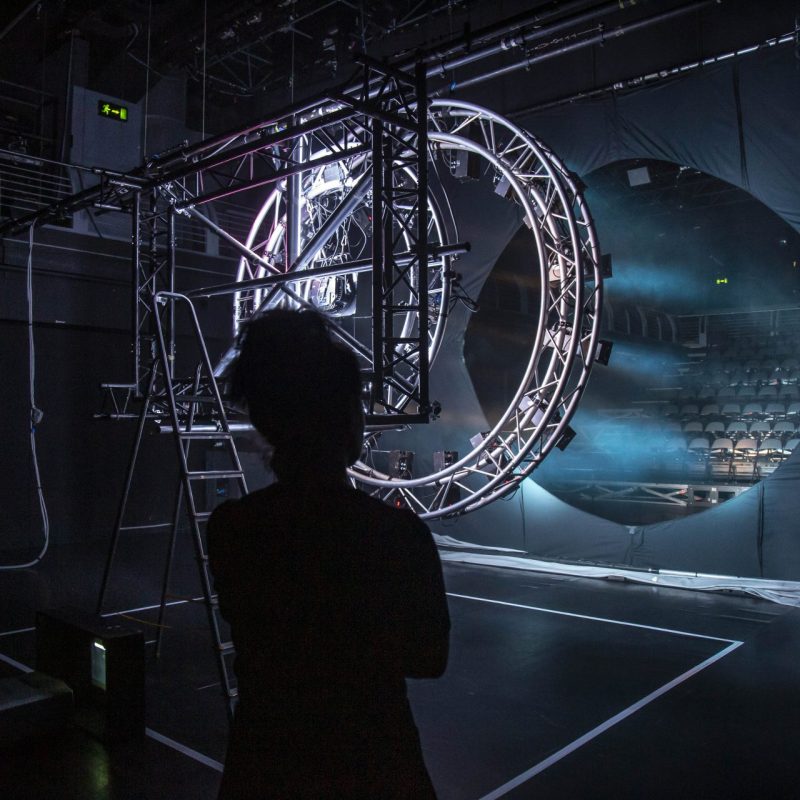 news
A member of the Scientific Council of the Centre of Advanced Applied Sciences (CAAS), Prof. Wolfgang Peter Schleich from the University of Ulm, Germany, was awarded an honorary doctorate (Dr. h. c.) of the Czech Technical University in Prague (CTU) at a ceremony of the Scientific Council on 5 October 2021 in Bethlehem Chapel. He was nominated by the Faculty of Nuclear and Physical Engineering of the CTU in Prague (FJFI) and awarded the doctorate was awarded by Prof. Igor Jex, Dean of FJFI and Director of CAAS. Together with Prof. Schleich, Prof. Stephen Mark Barnett also received his doctorate.