To prove quantum supremacy, Chinese scientists used a problem formulated at the Faculty of Nuclear and Physical Engineering of CTU in Prague 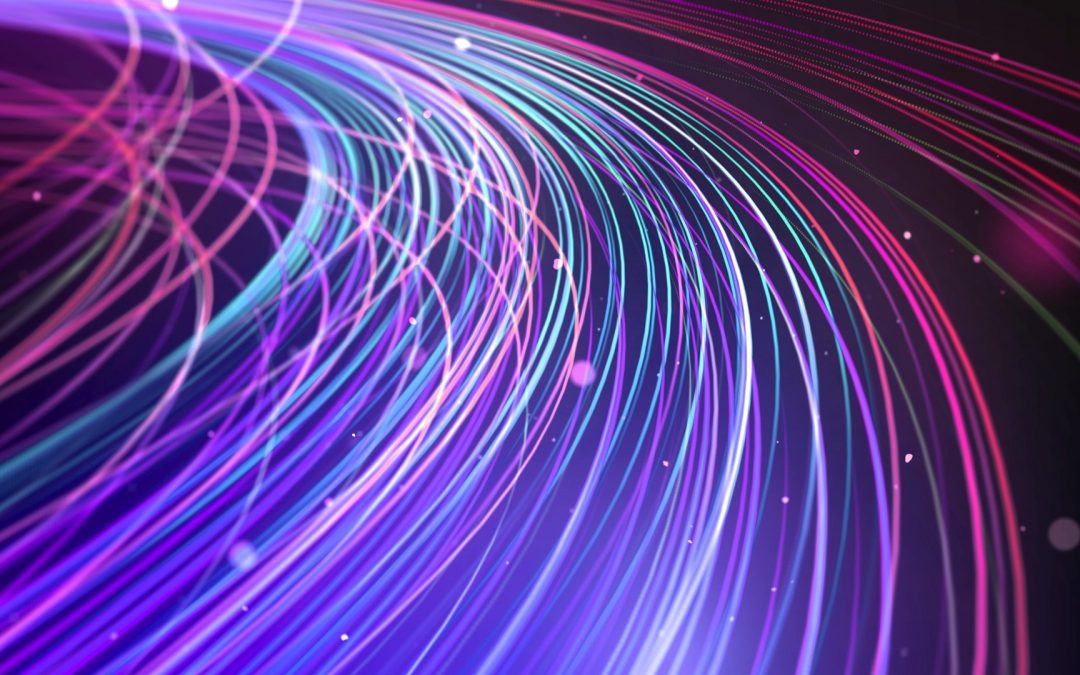 To demonstrate the so-called quantum supremacy of a quantum computer based on photons, Chinese scientists used a solution to a computational problem formulated at the Faculty of Nuclear Sciences and Physical Engineering of the Czech Technical University in Prague (FNSPE). Specifically, the Gaussian Boson Sampling protocol, developed by Craig Hamilton and Igor Jex of the FNSPE and their partners, the group of Christine Silberhorn of the University of Paderborn (FRG). The research team of the Chinese University of Science and Technology published a report on the results on December 3, 2020 in the journal Science.

“A scientist is very pleased when his work becomes an important part of such a significant step as achieving quantum supremacy. It promises us a literally revolutionary leap, because with quantum computers we will be able to perform calculations that can boost humanity forward in virtually all conceivable areas of research,” explain Craig Hamilton and Igor Jex.

Quantum computing promises to run algorithms that are far more efficient than those available on conventional computers. Quantum supremacy then represents a state where a quantum computer can solve a computation faster than the best available conventional supercomputer.

Google first announced quantum supremacy in October 2019 using qubits encoded in a Sycamore superconducting solid-state chip (publication). The recent result of Chinese scientists on their computer called Jiuzhang brings to the forefront the development of a quantum computer using an optical platform.

It has been known since 2017 that quantum states of light can be used to demonstrate quantum supremacy. Scott Aaronson, a professor at the Massachusetts Institute of Technology (MIT) and a prominent theoretical quantum computer scientist behind the Google algorithm used, formulated the so-called Boson Sampling problem as the first experimentally available way to achieve quantum supremacy. However, the problem of boson sampling requires the generation of carefully generated states of many photons, a challenge that has proven insurmountable for experimental physicists.

The Gaussian Boson Sampling protocol of Craig Hamilton, Igor Jex and their partners at the University of Paderborn became an important part of the demonstration of quantum supremacy by the photonic quantum computer (publication). The Gaussian boson sampling problem is a variant of the original boson sampling problem, which is based on various quantum states of light. Unlike the original protocol, which requires photons to be distributed across device inputs in a concentrated manner, the Gaussian Boson Sampling protocol assumes the distribution of photons in a continuous manner described by a Gaussian function also known as a Gaussian (bell) curve. These inputs are significantly more available in experimental laboratories, allowing scientists who have reached a breakthrough milestone to overcome other technical challenges related to demonstrating quantum supremacy.

Craig Hamilton and Igor Jex are members of the Q3 research group at the Department of Physics, FNSPE CTU in Prague. Research on quantum optics and quantum information is also part of the Theory research program within the Center for Advanced Applied Natural Sciences (CAAS), which is one of the largest current projects of the Czech Technical University in Prague. The research group focuses on finding possible practical uses of quantum technologies, such as calculations, simulations and research of other interesting theoretical issues in quantum sciences.